7 Tips for Better Communication with Your Canine 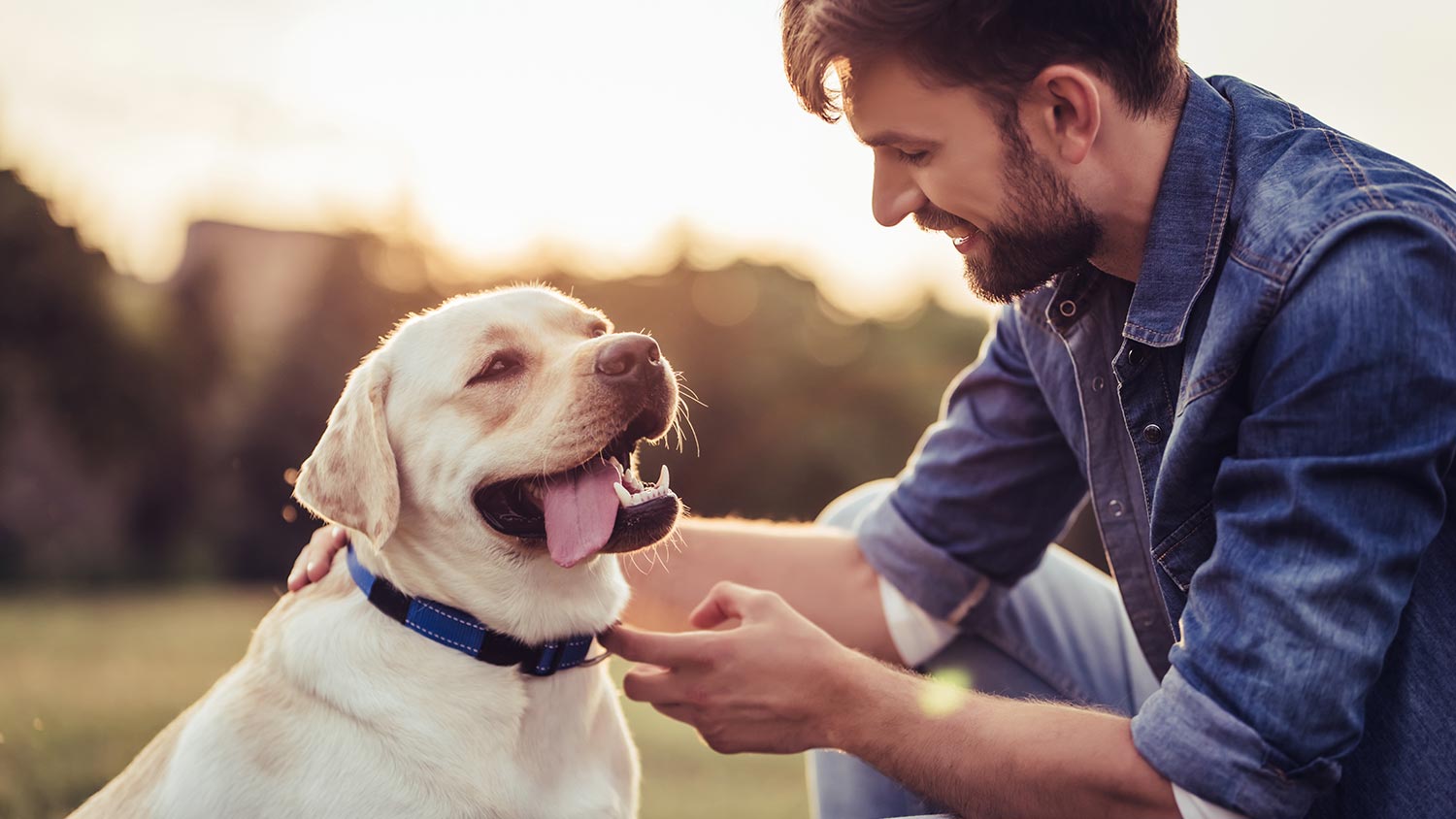 Fabulous communication is a key ingredient of successful relationships. To enhance the relationship with your beloved pup, read on to learn how to be a better communicator.

Humans often repeat commands because they are concentrating very hard during a training session. It is best to give cue words once so that your dog understands that he should do the skill immediately and after the first verbal cue. Repeating cue words indicates to your dog that listening the first (or second or third) time is optional. Generally, you want your dog to comply immediately by doing the skill – especially if the skill is a recall (“come”) command and you need your dog back quickly due to an environmental hazard!

Many trainers recommend not adding a verbal cue until your dog understands the behavior that you desire – talk to your trainer about when to add a verbal cue based on the skill and your dog’s progress.

2. Use a consistent marker signal.

A marker signal is the equivalent of taking a picture of the moment in time in which your dog earned the treat. It helps communicate to your dog what he did correctly to earn his paycheck. A marker signal could be a verbal “yes” or “yep.” It could also be the metallic click of a clicker. Many trainers love the consistency of a clicker because the clicker does not change tone or volume as the human voice does. A marker signal could also be an open-star fish hand signal – a fist opening up to a wide, five fingered spread - for a deaf dog – the trainer must ensure the dog can see the hand signal. Your reinforcer, or treat, should occur within 1-3 seconds after your marker signal is given.

3. Use hand signals or body gestures.

To better communicate with your dog, pair a verbal cue with a body signal cue as often as possible. Dogs are experts at reading and noticing body language because that is how they communicate to other dogs.

Your dog needs to understand when the exercise is finished. If you have asked for your dog to hold a “go to your mat” behavior or a sit position, the release word will indicate to your dog when he is allowed to be free. Examples of release words include “ok,” “done,” “free,” “break,” or “release.” Choose a word that easily rolls off of your tongue. Some families find it confusing to the dog to use the word “ok” because it is often used in a multi-human household for everyday conversations.

5. Show the dog what he should be doing.

Interrupting the dog with a “no” or “eh-eh” and giving a time-out shows your dog what he shouldn’t be doing. Help your dog succeed by showing him what he should be doing before he has a chance to offer behavior, such as counter surfing, that you do not desire. For counter surfing, give your dog a place in the kitchen to lie down and reward him with treats and praise when he lies on the mat. He may lie on the mat of his own free will or per your cueing the behavior. You may also reward your dog with treats when he relaxes in the kitchen by just standing near you with all four feet on the ground and his curious nose away from the countertop.

Another example of showing your dog what he should be doing is to teach your dog to offer polite behavior, such as a sit, before he has a chance to jump on houseguests. Set your dog up for success by having him on leash, having guests approach slowly and calmly, treating your dog for good behavior near guests, and only allowing houseguests to pet him when he is calm with all four feet on the floor.

Slowly increase the challenge for your dog. For example, first learn a skill in a quiet environment, such as your living room. Then be sure your dog can master it in every room of your house. Then try it on your front porch or back yard. Progress to doing the skill on walks. Over time, perhaps you do your training 100 feet from a playground or busy restaurant patio. You gradually do your training sessions closer and closer to hustle and bustle – work up to 75 feet, 50 feet, and then just a few feet away from the activity.

A progression may also be increasing the duration, or how long, your dog does a skill. Start with half a second, or one treat, before releasing your dog (“ok”) from a stationary behavior. Then progress to half a second. Then try two treats. Over time, you will increase the time your dog performs these behaviors and reward him highly enough that he does not break out of the position before you say the release word. After even more training, you’ll reduce the frequency of those treats. You also will vary the duration – sometimes your dog holds short or long positions.

To learn about how to master having the human in an upright standing posture when the dog is in a down position or other low position, use the “elevator” method.

Let the treats – the rewards you give your dog to reinforce behavior you desire - do most of the talking! The more you talk or rephrase words to your dog, the more confused he may become. During training, it is best to simply say your verbal cue once and then help your dog be successful by luring if needed. Resist the urge to repeat the verbal cue or to rephrase it. Rephrasing “come” to “get over here, little buddy” and “come on over” will not help your dog understand what you are asking him to do.

Be aware that most of what you say is tuned out by your dog. Often you are talking to other humans or speaking on the phone. Those (human) vocalizations have nothing to do with your dog so he is likely used to just ignoring most of what you say because listening all the time would require too much effort. Thus, be clear. When you are talking to your dog, give the verbal cue and be silent. If you are training a new dog or a new skill, do not have a conversation with another human while you are training the dog – have your human conversation later so you do not confuse your pup with the extra banter. Extra banter also affects your body posture, tone of voice, and attitude during the session.

Now that you are better communicating to your dog, check out these blogs to learn about reading your dog’s body language and reading dog-dog greetings. Happy training!